Prime seed Fengse pockets U-8, U-10 titles at tennis event 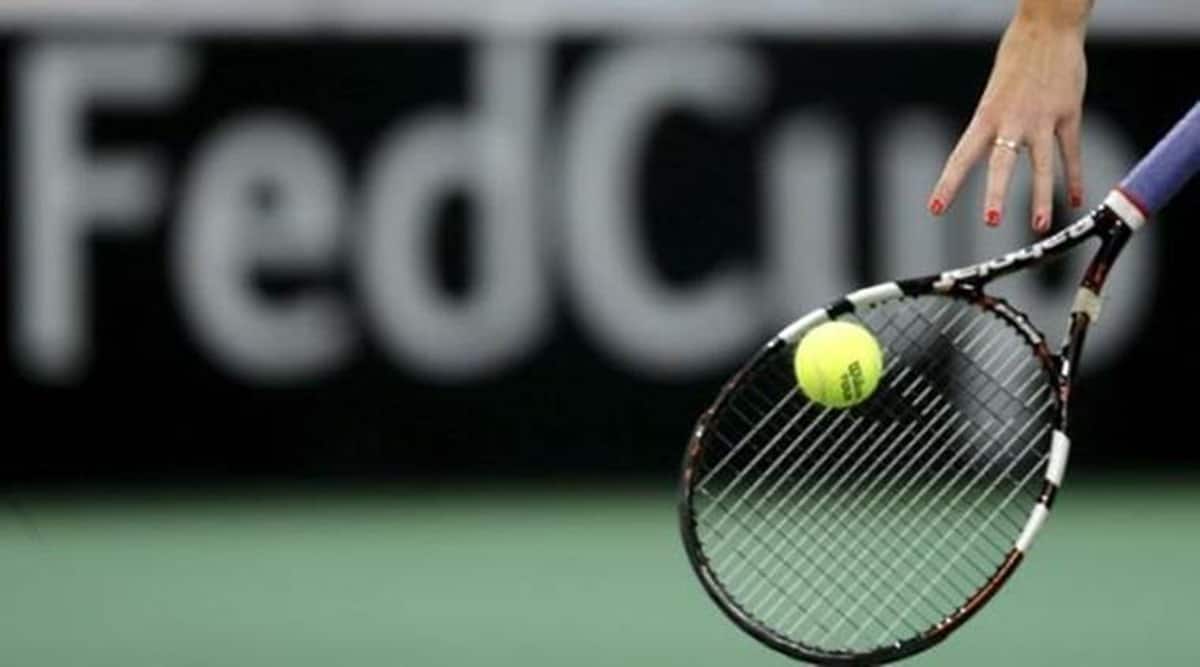 A FAN of Roger Federer, eight-year-old Sara Fengse received the double crown of under-Eight and under-10 singles’ classes at PMDTA-ICON Little Junior Champions Bronze Collection Tennis Match. Fengse stated whereas her under-Eight matches have been simpler, the under-10 matches have been difficult. The Class II scholar of Tree Home Excessive College, Karve Nagar, trains below non-public coach Vishal Nehane and has remained constant all through the event.

“I’m pleased, however that is just the start for me as I goal for the Grand Slams. My under-10 opponent Shravee is the highest seed in her class and though I received in opposition to her, I used to be below super stress earlier than the match. She is a robust opponent and has a great recreation, however she began to make a number of errors, had a few double faults and that’s after I picked up my tempo after I studied her loopholes,” she stated.

Within the boys’ singles under-8, unseeded Yashwantraje Pawar of Solapur dissatisfied second seed Vihan Sawant with a win of 7-1. Second seed Krishay Tawade triumphed over prime seed Sarvadnya Sarode with a 7-Three rating within the under-10 class.