Peter Dinklage roped in for This Was Our Pact movie adaptation 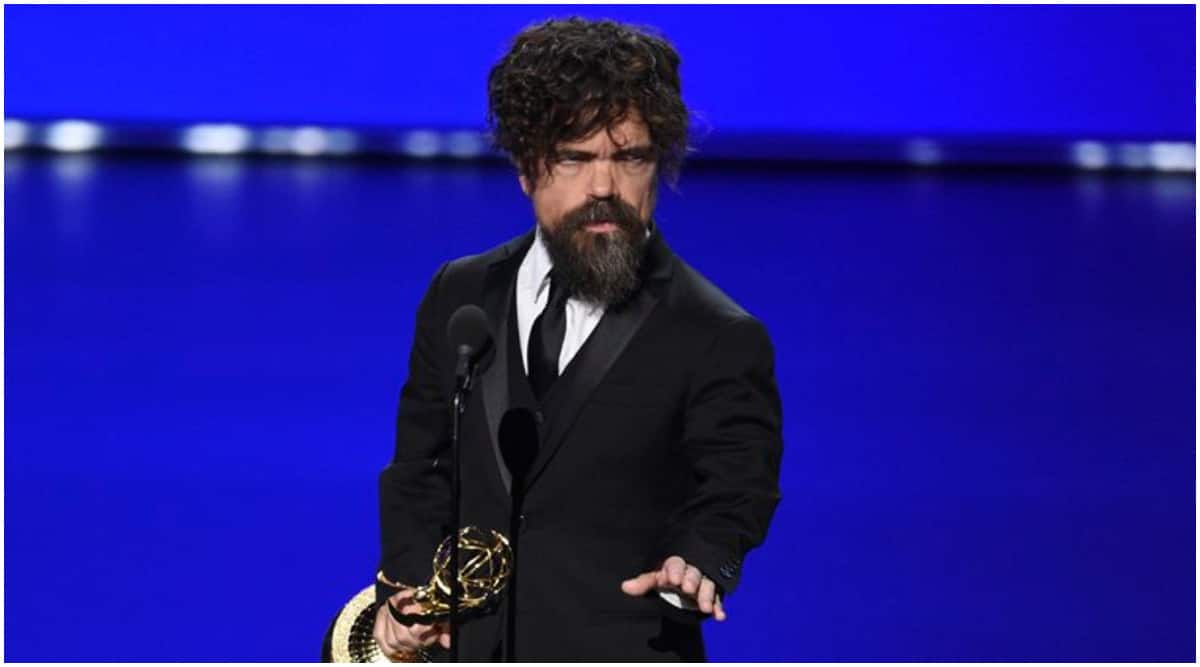 Emmy-winner Peter Dinklage has been roped in to voice one of many lead characters within the upcoming animated characteristic This Was Our Pact, based mostly on the best-selling graphic novel by Ryan Andrews.

In line with Selection, Dinklage will voice a “mysterious and charismatic bear” within the film described as a magical household journey.

He may even produce the animated characteristic together with David Ginsberg by way of their manufacturing firm Estuary Movies.

This Was our Pact focuses on a younger boy named Ben and his classmates. It’s set on the night time of the annual Autumn Equinox Pageant, when the city gathers to drift paper lanterns down the river.

The children determine to search out out if the legend concerning the lanterns hovering off to the Milky Means and turning into stars is true. In the end, they discover themselves on a unprecedented journey full of wondrous new sights and unusual characters (together with Dinklage’s speaking bear) with solely two guidelines: Nobody seems again and nobody turns for residence.

Track of the Sea screenwriter Will Collins will pen the script.

The movie is a collaboration between Estuary Movies and veteran animator Ken Duncan’s Duncan Studio group.