Idli vendor killed by three clients after argument over Rs 20 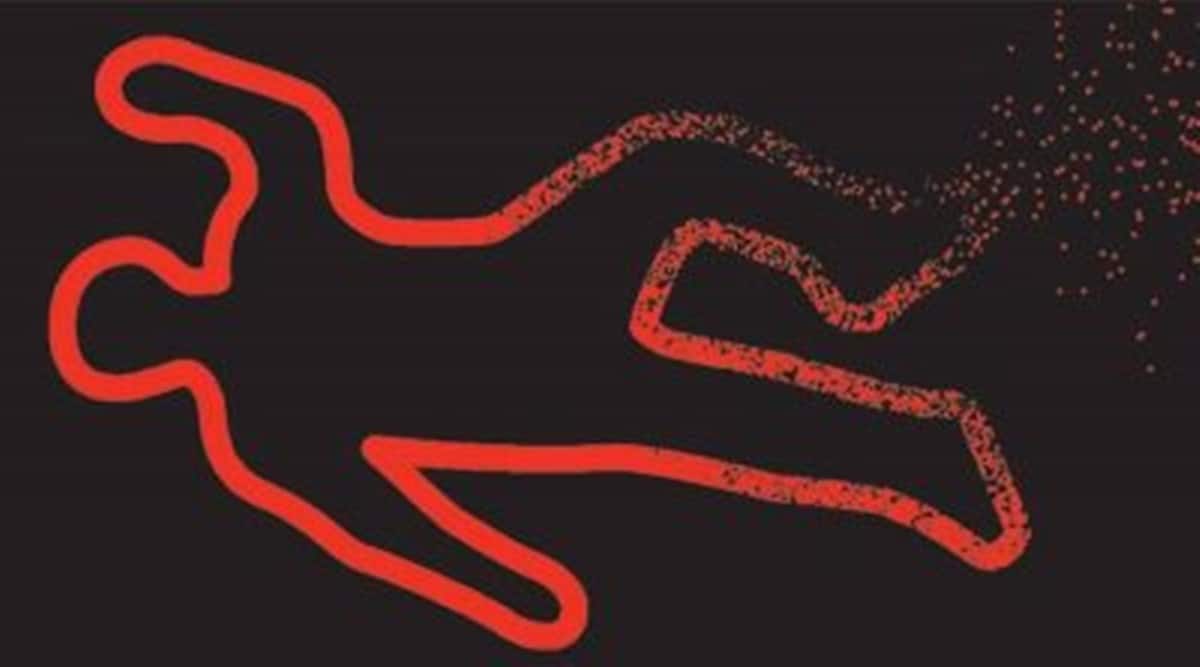 A 26-year-old road-side idli vendor was allegedly killed by three unidentified clients at Mira Street in Thane district following an argument over Rs 20, police stated on Saturday. The incident occurred on Friday morning, they stated.

The sufferer, recognized as Virendra Yadav, used to promote idlis. On Friday, three clients got here to his road-side joint and instructed him that he owed them Rs 20. Quickly, an argument broke out and escalated right into a scuffle, a police official stated.

“The trio pushed the seller, as a consequence of which he fell down and suffered head accidents. Different folks rushed him to a close-by hospital, the place he was declared introduced lifeless,” he stated. His physique was later despatched for autopsy, the official stated.

A case of homicide was registered in opposition to the three accused at Naya Nagar police station in Mira Street.

The Mira Bhayandar-Vasai Virar police have launched a search to hint the accused.