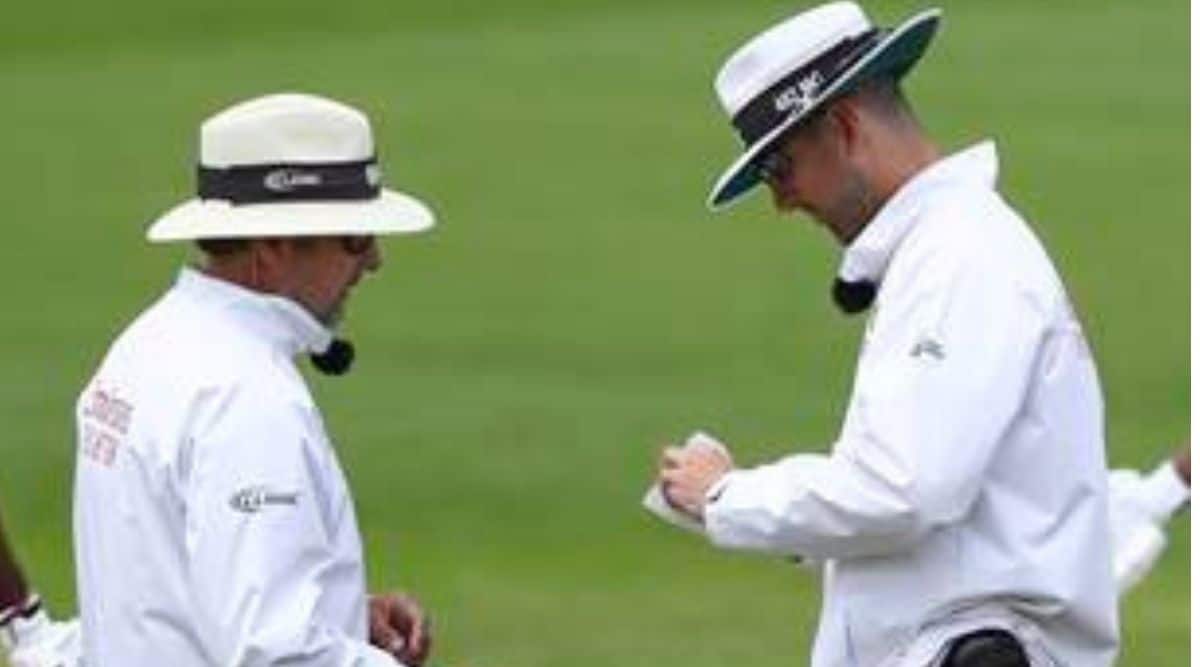 ICC elite panel umpires Michael Gough and Richard Illingworth of England will officiate within the sixth version of the Pakistan Tremendous League to be held in Karachi and Lahore from February 20 to March 22.

The Pakistan Cricket Board (PCB) on Friday confirmed that Aleem Dar and English duo of Gough and Illingworth from the ICC Elite Panel of Umpires will be a part of seven home umpires within the league.

Overseas gamers representing the six franchises within the PSL have already began to reach in Karachi, which can host first leg of the matches.

The PCB has additionally employed former member of the ICC Elite Panel of Match Referees, Roshan Mahanama to officiate within the 34-match event together with PCB’s Ali Naqvi, Iftikhar Ahmed, Muhammad Anees and Mohammad Javed Malik.

The event opener between defending champions Karachi Kings and 2019 winners Quetta Gladiators on the Nationwide Stadium might be umpired by Aleem Dar and Ahsan Raza, whereas Rashid Riaz and Asif Yaqoob would be the third and fourth umpires respectively. Roshan Mahanama would be the match referee.