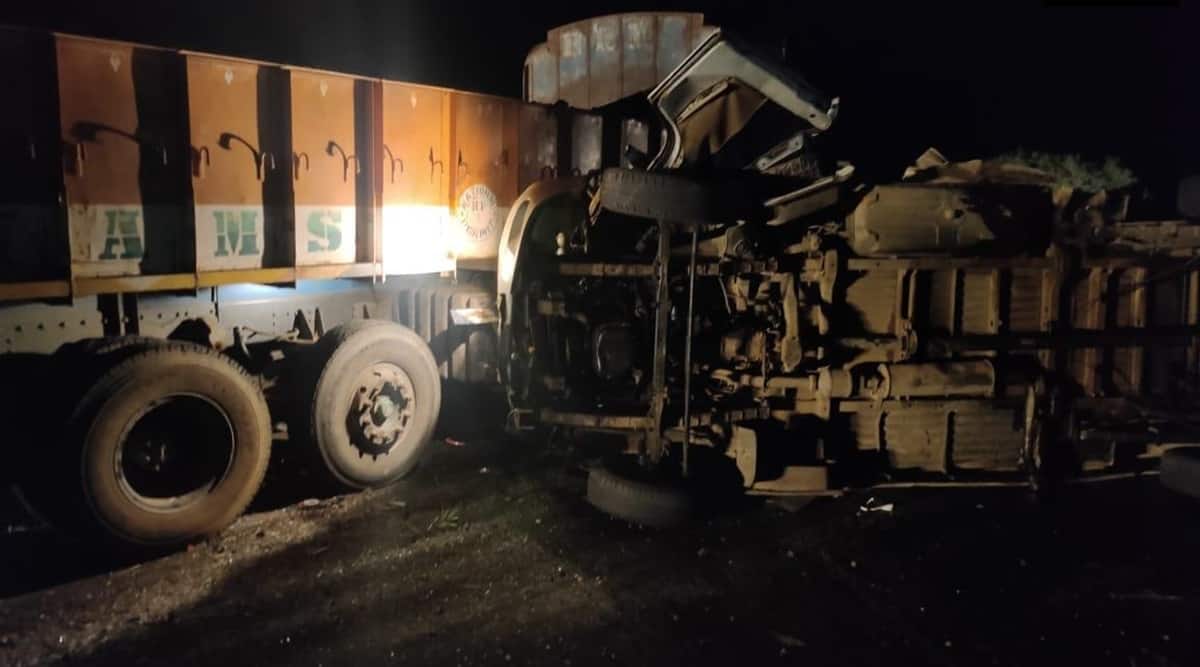 Fourteen folks, together with eight ladies and a toddler, have been killed and 4 others injured when a mini bus collided with a lorry in Kurnool district of Andhra Pradesh early on Sunday, police mentioned.

The incident occurred at round four am when a bunch of individuals hailing from Chittoor district of the state have been travelling within the mini bus in the direction of Hyderabad, a senior police official informed PTI.

They have been all on their solution to Ajmer in Rajasthan, he added.

Preliminary investigation means that the motive force of the bus apparently misplaced management and the automobile first crashed in opposition to the street median after which rolled to the opposite facet of the street hitting a lorry, the official mentioned.

The injured have been hospitalised and the situation of two is said to be severe, police mentioned. 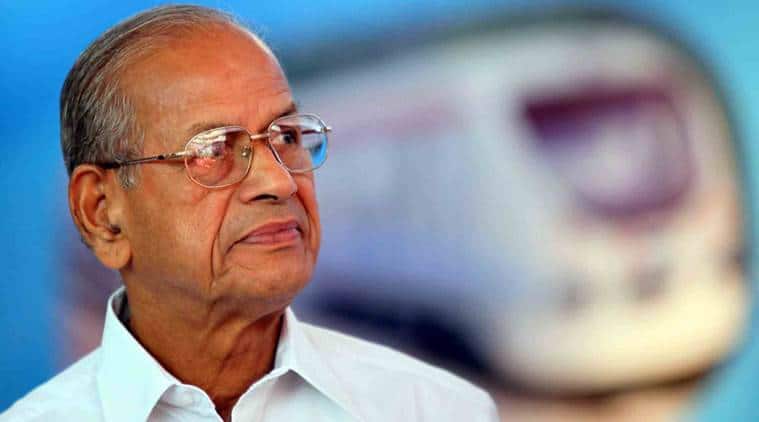 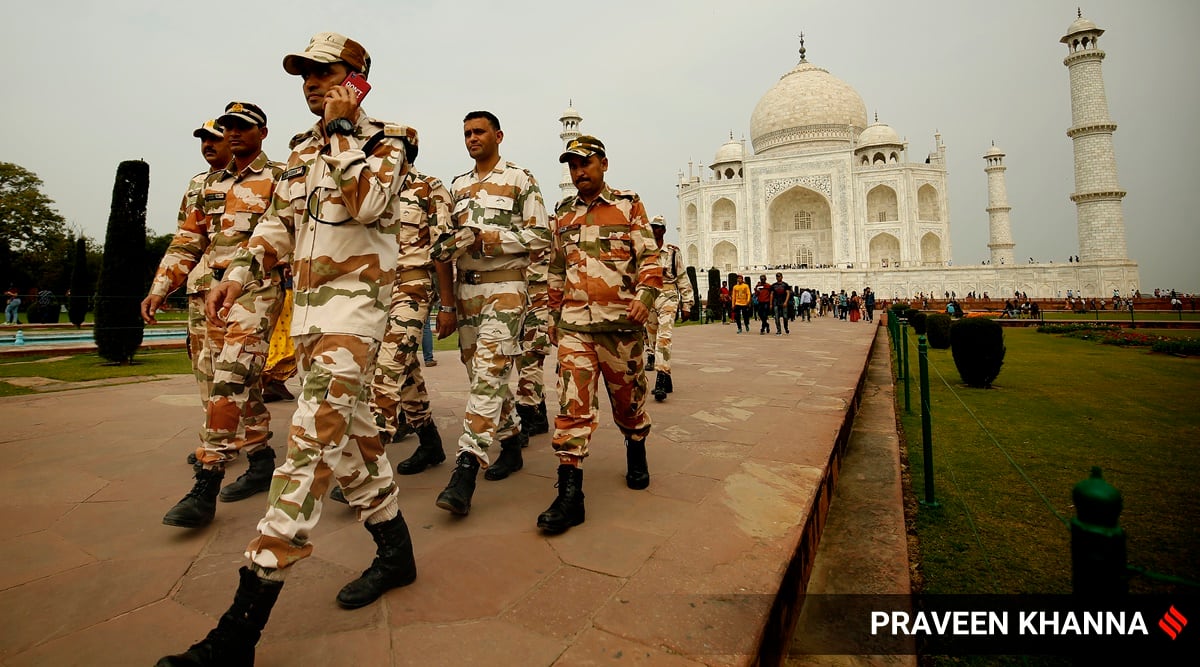